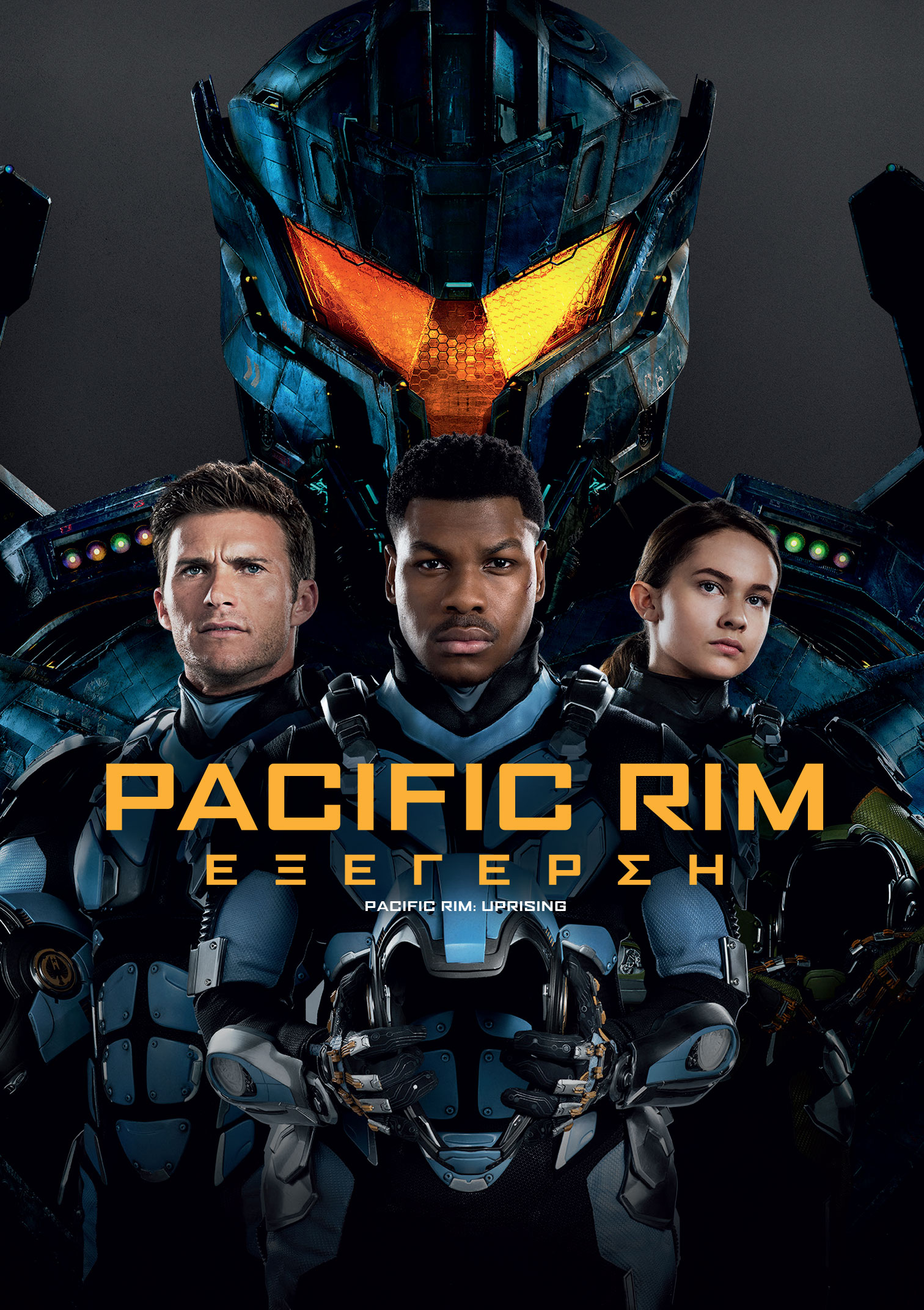 Now an even more fearsome alien threat has been unleashed on the world and Jake is called back into action by his former co-pilot, Lambert (Scott Eastwood), and a 15-year-old Jaeger hacker, Amara (Cailee Spaeny). Rising up to become the most powerful defense force to ever walk the earth, they will set course for a spectacular all-new adventure on a towering scale.