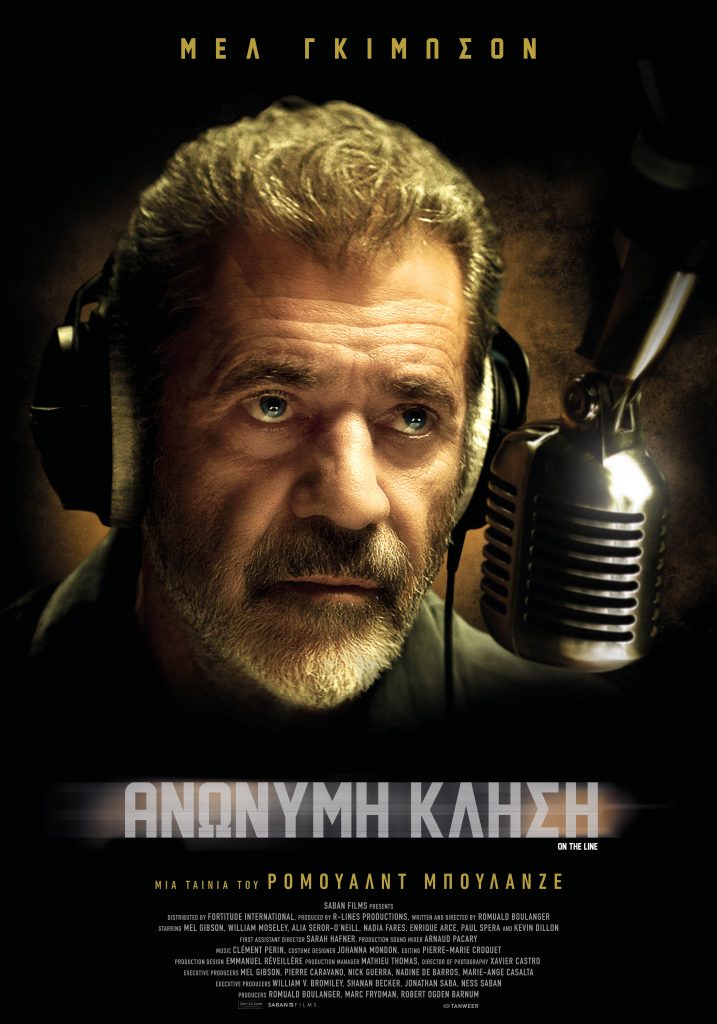 Los Angeles. For the past 25 years, ELVIS (59′) has been giving advice to live callers on his emblematic night Talk show. He is one of the last legendary radio hosts left, and avoids social media that he finds useless. Fiercely independent, he is never influenced by competition from inside or outside the station. He ignores the warning signs of his boss who sees the ratings of his show dropping. Helped by his switchboard operator MARY (30′), a new young producer DYLAN (23) and an intern JUNE (20′), he faces every situation with ease, experience and charisma. He solves the problems of his listeners with his iconic voice and strong repartee. He has an opinon on everything and dives into any type of discussion. One night, he receives a call from GARY (30′) who is about to do something dramatic. Gary will embark Elvis on a journey he will never forget. This call might destroy his career, his family, and his whole life.