NOT MAN. NOT MACHINE. MORE.

After his wife is killed during a brutal mugging that also leaves him paralyzed, Grey Trace (Logan Marshall-Green, SPIDER-MAN: HOMECOMING, PROMETHEUS) is approached by a billionaire inventor with an experimental cure that will “upgrade” his body. The cure-an Artificial Intelligence implant called STEM-gives Grey physical abilities beyond anything experienced, and the ability to relentlessly claim vengeance against those who murdered his wife and left him for dead. UPGRADE is a thrilling and hyper-violent vision of the future from the producer of GET OUT and THE PURGE, and the co-creator of SAW and INSIDIOUS. 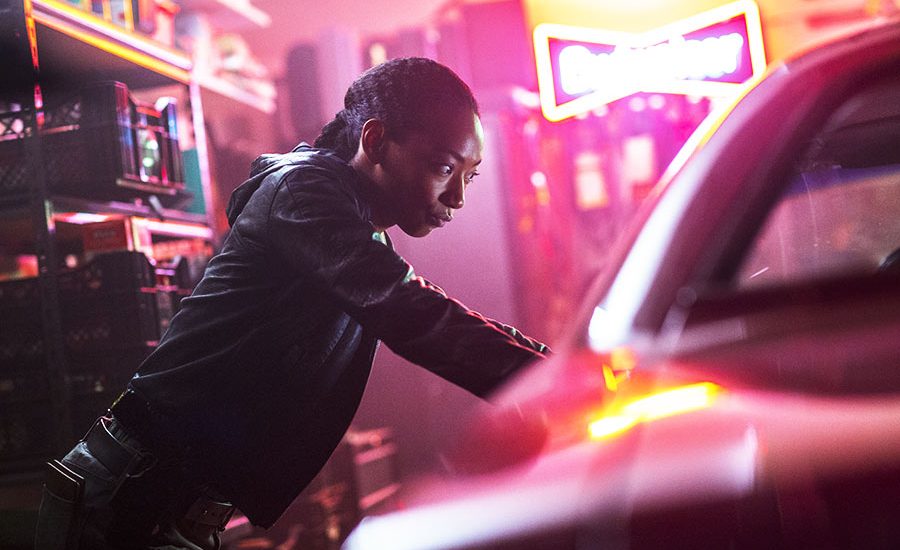 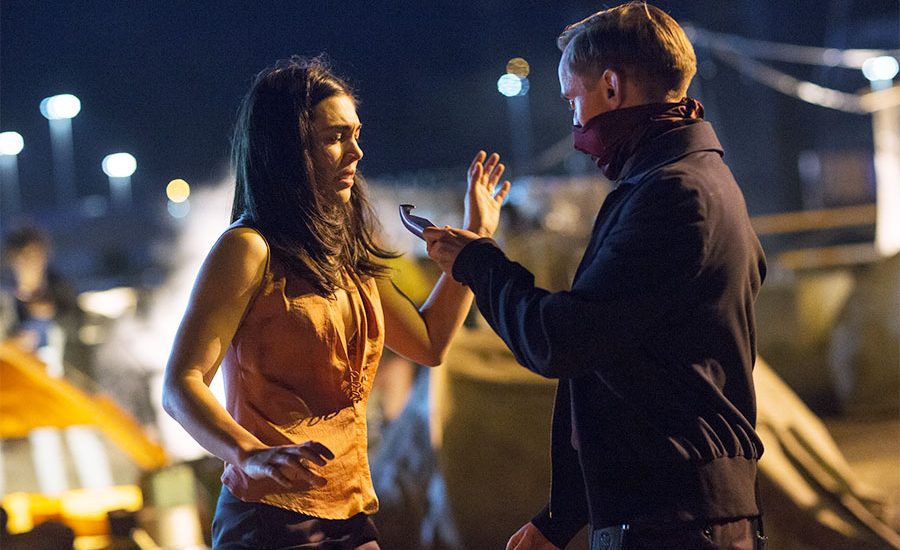 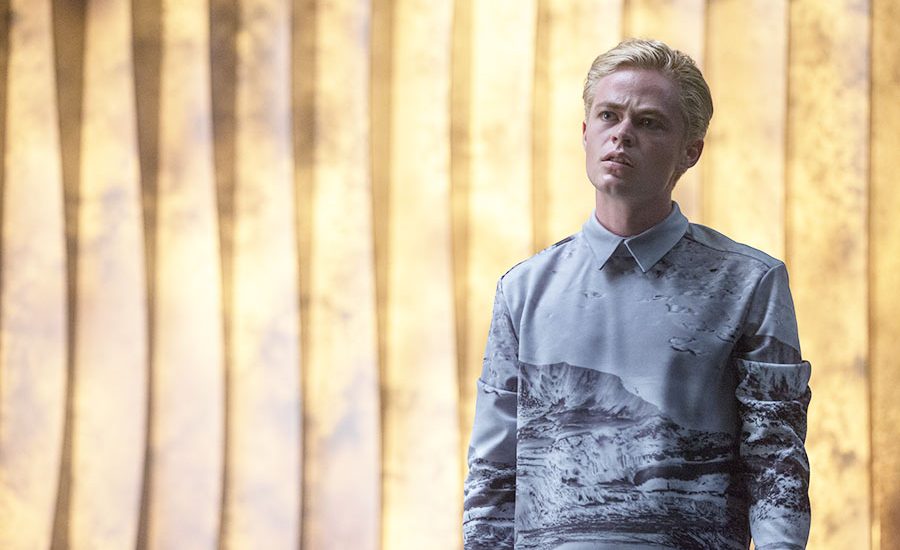 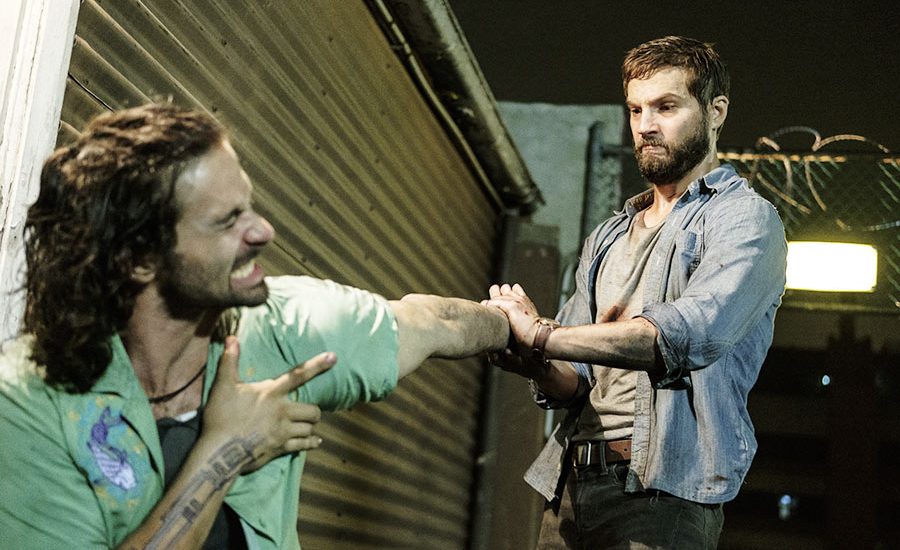