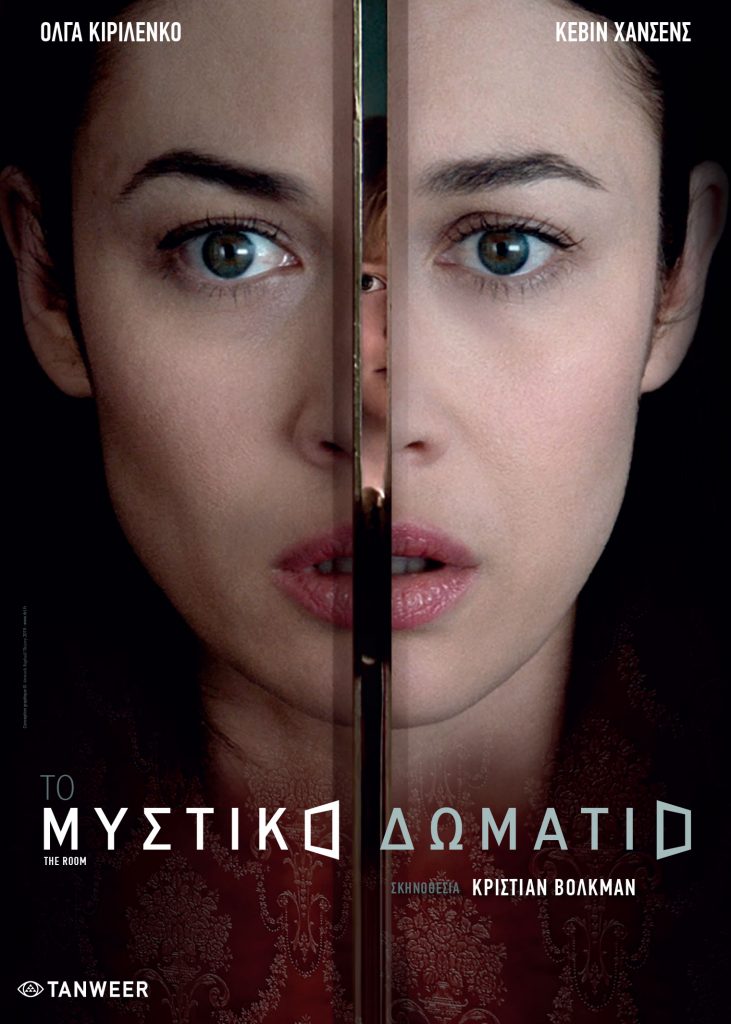 Kate and Matt are a young couple in their thirties in search of a more authentic and healthy life. They leave the City to move into an old house in the middle of nowhere, lost in Maryland. Soon they discover a secret hidden room that has the extraordinary power to materialize anything they wish for. Their new life becomes a true fairytale. They spend days and nights indulging their every desire of material possession, swimming in money and champagne. Yet beneath this apparent state of bliss, something darker lurks: some wishes can have dire consequences. That Room could very well turn their dream into a nightmare when it gives them what they’ve been waiting forever and that nature was denying them…