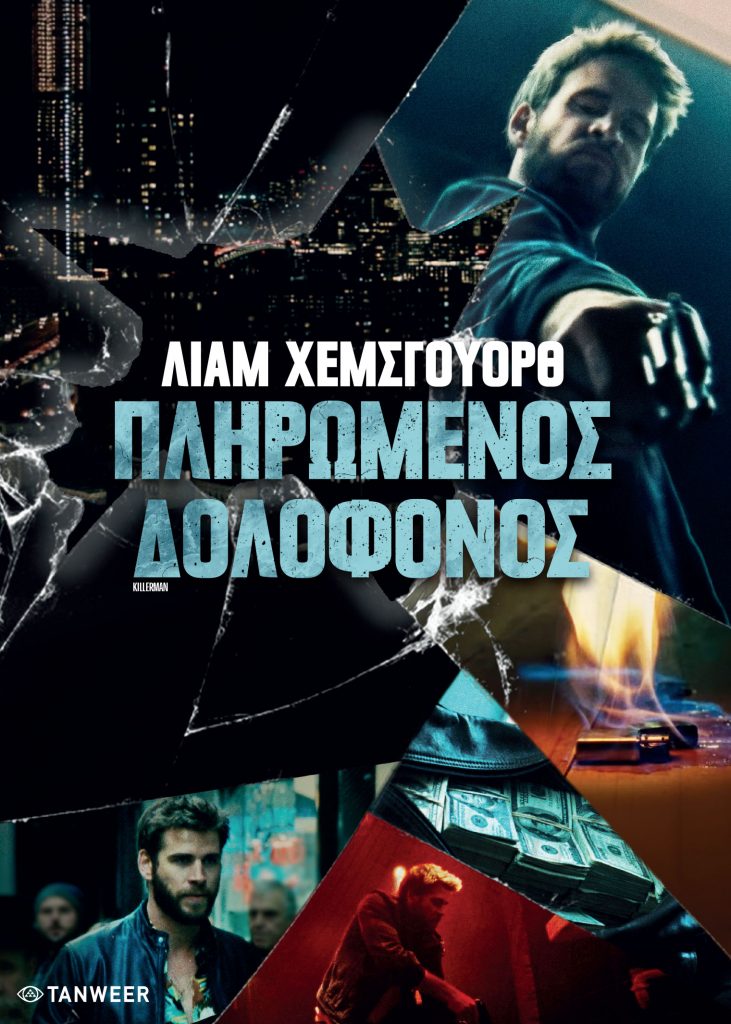 Moe Diamond grew up in the backrooms of New York’s Diamond District, learning the jewelry trade from the ground up. Moe is now using his connections to launder millions in illicit cash. When a job Moe is working leaves him and his best friend, Skunk, holding millions in cash for safekeeping, they decide to use the money for a quick side deal that will make them millions. The deal ends up being a trap orchestrated by dirty cops, who plan to rob and kill Moe and Skunk in the process. Only Moe turns the tables and robs the cops, setting off a life or death chase through the streets of New York. Moe and Skunk make their escape but only after getting into a violent collision that leaves Moe seriously injured. Moe wakes up with no memory, millions in stolen cash and drugs and an insane crew of dirty cops hunting him down — with Skunk leading the way, they race to pack and leave town. Meanwhile, the dirty cops go on a murderous rampage that leads to them to capture Skunk. Moe narrowly escapes with his pregnant fiancι but not before she is shot and critically wounded. Moe takes her to the nearest hospital where he watches fiancι and child die in surgery. Lost and alone, Moe sets out on a dangerous journey to save his best friend and bring down those responsible. Moe finds the cops and almost loses his humanity cutting them down for what they took from him. He saves Skunk and finally leaves New York with the only friend he has left tin the world. Only we know nothing is what it seems and the story is far from over.