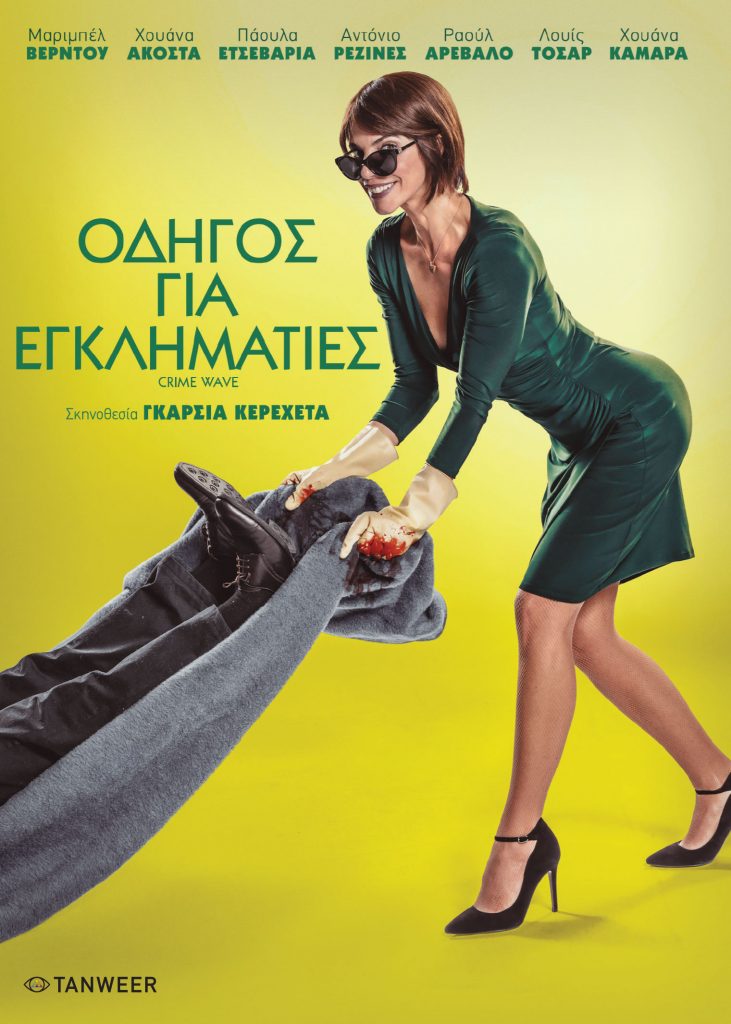 Leyre (Maribel Verdú), a divorced housewife, with a well-off life and a somewhat scattered personality, must face a situation for which no one is prepared: her son, a teenager with some behavioral problem, kills his father in an outburst. Leyre, determined to do the impossible to protect him, ends up unleashing, despite himself, a chaotic WAVE OF CRIMES in the city of Bilbao. Meanwhile, the deceased’s new wife (Paula Echevarría) and her implacable lawyer (Juana Acosta) try to hide the juicy plot of corruption in which they were immersed. But what nobody had counted on is the perseverance of the couple of inspectors of the Ertzaintza in charge of the case (Antonio Resines and Raúl Peña).