Nineteen years ago, the Aquatica Project used genetically altered sharks in hopes of developing a cutting-edge cure for Alzheimer’s disease. They came close to achieving their goal, but an unforeseen tragedy derailed the experiment. Now, pharmaceutical billionaire Carl Durant is determined to revive the research of the undersea laboratory. With former Navy SEAL Trent Slater and scientists Daniel and Leslie Kim already on board, Durant hopes to enlist shark conservationist Misty Calhoun onto the team. But Calhoun is shocked to learn that the company is using unpredictable and highly aggressive bull sharks, the most lethal predators in the sea, as its test subjects. Before long, the drug-enhanced sharks, led by den mother Bella, are growing smarter, quicker and much, much deadlier. Brace yourself for unyielding suspense in this bloodthirsty return to the deep blue sea! 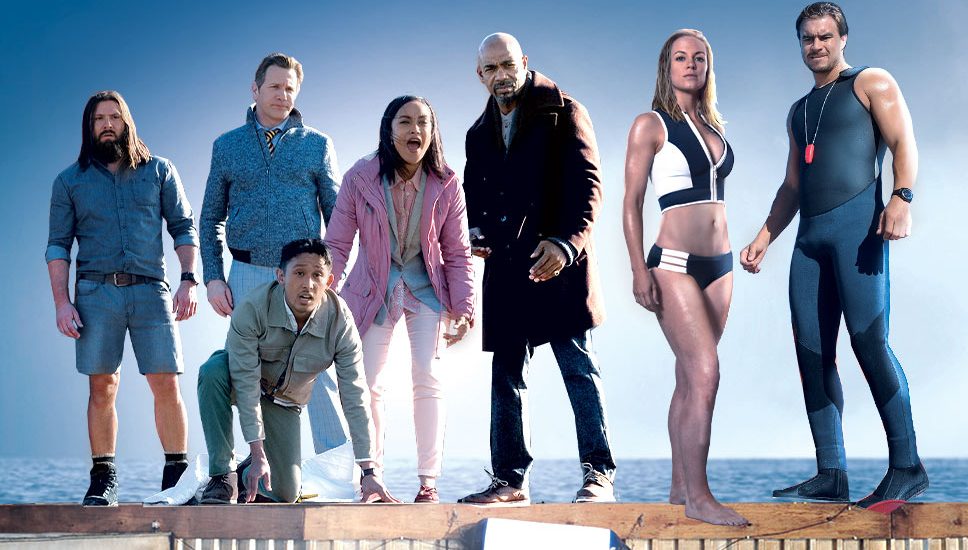